This may surprise you, but not all private investigative firms have one or more certified scuba divers on staff. Some believe it’s a waste of time, money and resources—a service that isn’t necessary because water-based incidents are infrequent. We beg to disagree, and clients we’ve helped would echo that sentiment in a heartbeat.

Need an example of a water-based investigation? Lori (not her real name since we never reveal client’s names) received an outrageously expensive diamond tennis bracelet from her husband and when she discovered it had gone missing from her wrist while swimming, she became so unglued, nobody could calm her down.

A girlfriend suggested to Lori that she call IRT immediately–BEFORE she broke the news to her husband or called the insurance agent and risked a premium increase. Lori was neither optimistic nor hopeful. But we were. Using the latest in underwater gear and technology, we spent nearly three days scouring the floor of Lake Lewisville. Thanks to persistence, metal detection equipment and determination, we found the bracelet.

Lori still calls frequently to tell us that she wishes she had another job for us—but not if it means having the bracelet go missing again! She took the piece to the jeweler straightaway and had a second guard welded on. Oh, and no—she no longer wears it when swimming, nor did her husband learn the truth!

On another occasion, we tracked down a diamond that went missing from its setting by grilling the owner of the solitaire about her whereabouts when she realized that the stone was gone. Thanks to her leads, we dug up the gem from her washing machine’s filter trap.

Not every underwater investigation is about “possessions.” We’ve searched for people believed to be drowned on behalf of clients and we’ve also partnered with law enforcement officials too small to add professional divers to their budgets and rosters, so they turn to us for help. We maintain our certifications because it’s critical to remain current on the latest equipment and methodology associated with underwater searches.

Are you reading this page because you require an aquatic search or any type of water-based investigative work? Relax and take a breath. We’ve got the tanks, wetsuits, expertise and equipment necessary to search lakes, ponds, rivers and waterways. Why? Because we can’t afford to ignore any specialty area that could conceivably save the life and/or possessions of clients. Let us show you how we can help with your unique situation. Contact us today so we can jump in to give you the peace of mind that’s eluding you.

Check out Investigative Resources of Texas on Yelp 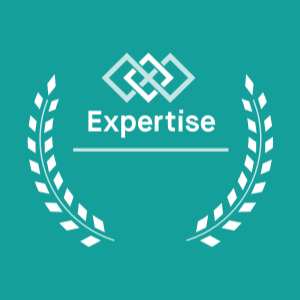 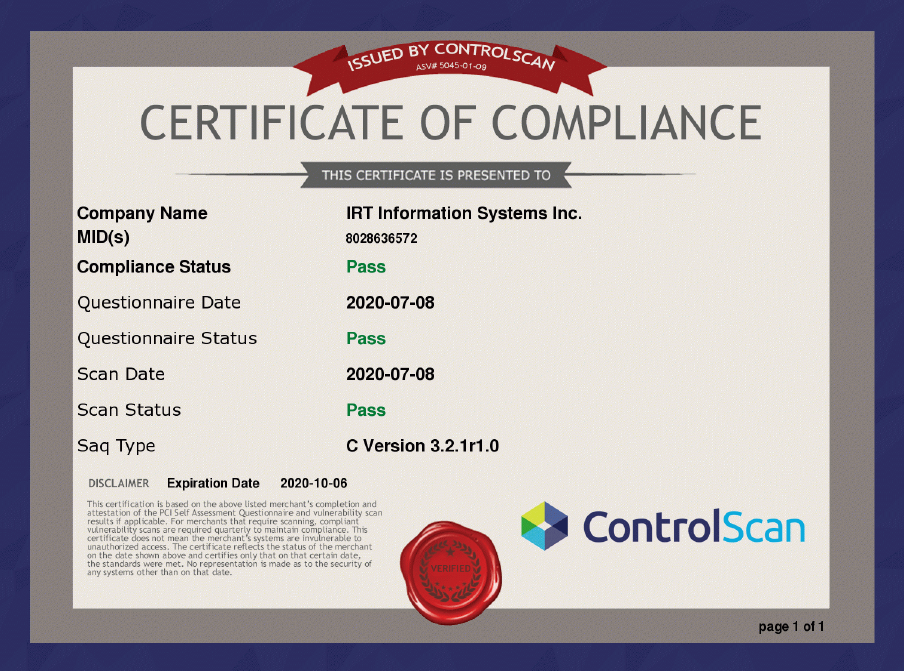